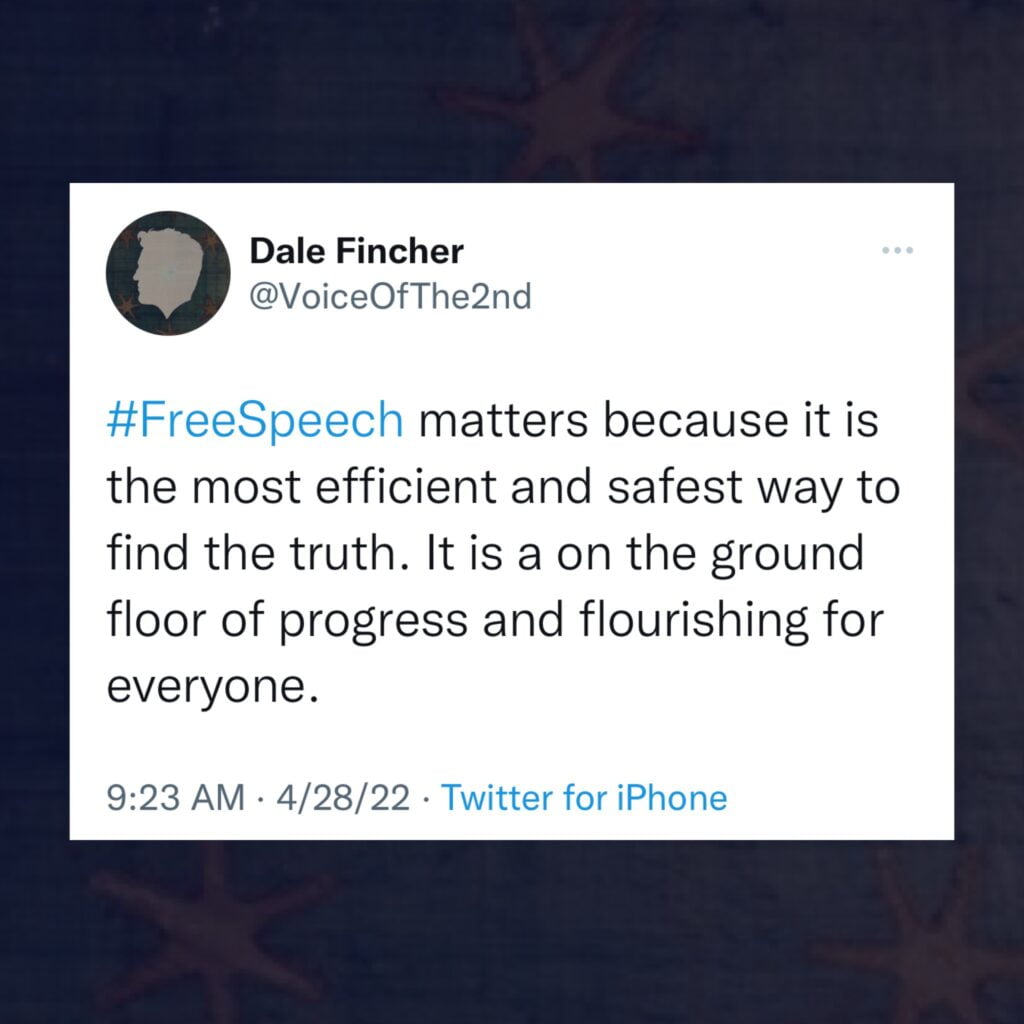 Those opposed to free speech across the Twitterverse at the moment take the position that free speech will not limit immoral solicitations and vulgarities from the dark sides of social life. It will also create an automatic environment of bullies: danger and violence, particularly against those the opposition claim to protect. Those who support free speech believe that the government has no oversight about what he says.

Let’s look at the opposed party position: First, let’s grant that the dark sides of social life exist.  But does that give another human a right to silence humans in public because they find it so?  Second, while free speech opponents may claim it will bring out bullies they don’t like, at the same time, free speech opponents have been bullying without censorship themselves. Therefore, preventing bullies isn’t the real motivation but rather a continued bullying that wishes to prevent accountability that free speech affords.  Social media censorship has created an incredibly unsafe place for people and ideas.  Spend a few minutes on Twitter to see the passive aggressive name calling, projection, and mischaracterization–that is also in great supply in journalism–and you’ll see what I mean. They are hiding something by using the bully argument.

Is free speech unlimited then? Likely so, on my view, from a government perspective. It’s not up government to decide what is acceptable. Citizens, apart from government, decide that.  If real threats of violence are made, then laws regarding assault apply.

But all this is getting ahead of ourselves. What is the PURPOSE of free speech? The purpose of anything defines the rules to protect that purpose! If we ignore the purpose, we run the risk of violating a deeper value. The purpose of free speech is for people to find truth in the most expeditious and safest manner possible. Free speech answers both of those prongs. 1) Expeditious; Because if many people are talking, discovering, and sharing, that collaboration in a society advances the truth for more people to see, discover, and put their energies behind.  2) Safe:  Because free speech guards us from a multitude of lies that wish to suppress the truth.  We’ve seen how suppression works: those with the biggest wallets wish to run the narrative for money and power.  They will do what they can to ensure nobody exposes their program. They will make sure their medical trials are accepted unquestioningly, that their voting procedures are always pure, that their journalists always tell the truth.  If you can’t call false news “fake” then what’s the point of even reading to evaluate? Censorship creates a wall of safety around terrible lies while making a casualty of truth.

But what about “misinformation”? That little political buzzword is of no concern in an open society.  Enough people want the truth that they can filter through the lies as long as those telling the truth can be heard. Through the course of research, debate, and discourse, misinformation dissolves. It may pop up its head like a prairie dog every chance it gets, but it requires people refusing to research and discuss for “misinformation” to take root. We have witnesses misinformation is at its worse when censorship is involved, especially when the truth is labeled “misinformation” by fact-checkers. Censorship itself suppresses the immune system of a society to allow the cancers of misinformation to grow.

All of this, of course, assumes people want truth and wish to pursue it. At this time in history, the postmodern creed says truth doesn’t exist but what we invent.  Not surprisingly, those who hold to that view are the ones who wish to censor most. Now you understand why so many are worried and mischaracterize Twitter’s new direction under Elon Musk: because those who care about truth will be free to analyze the lies openly. 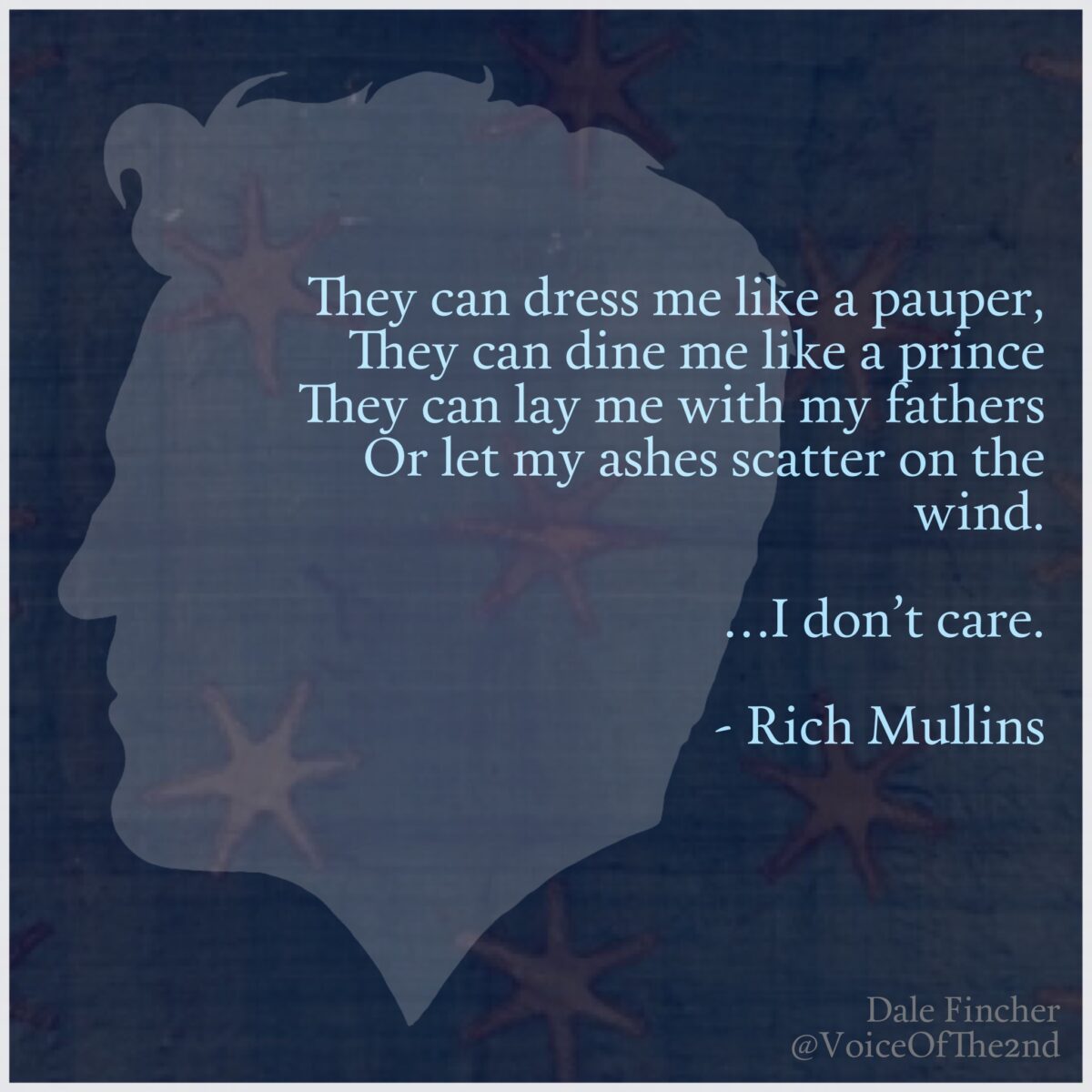 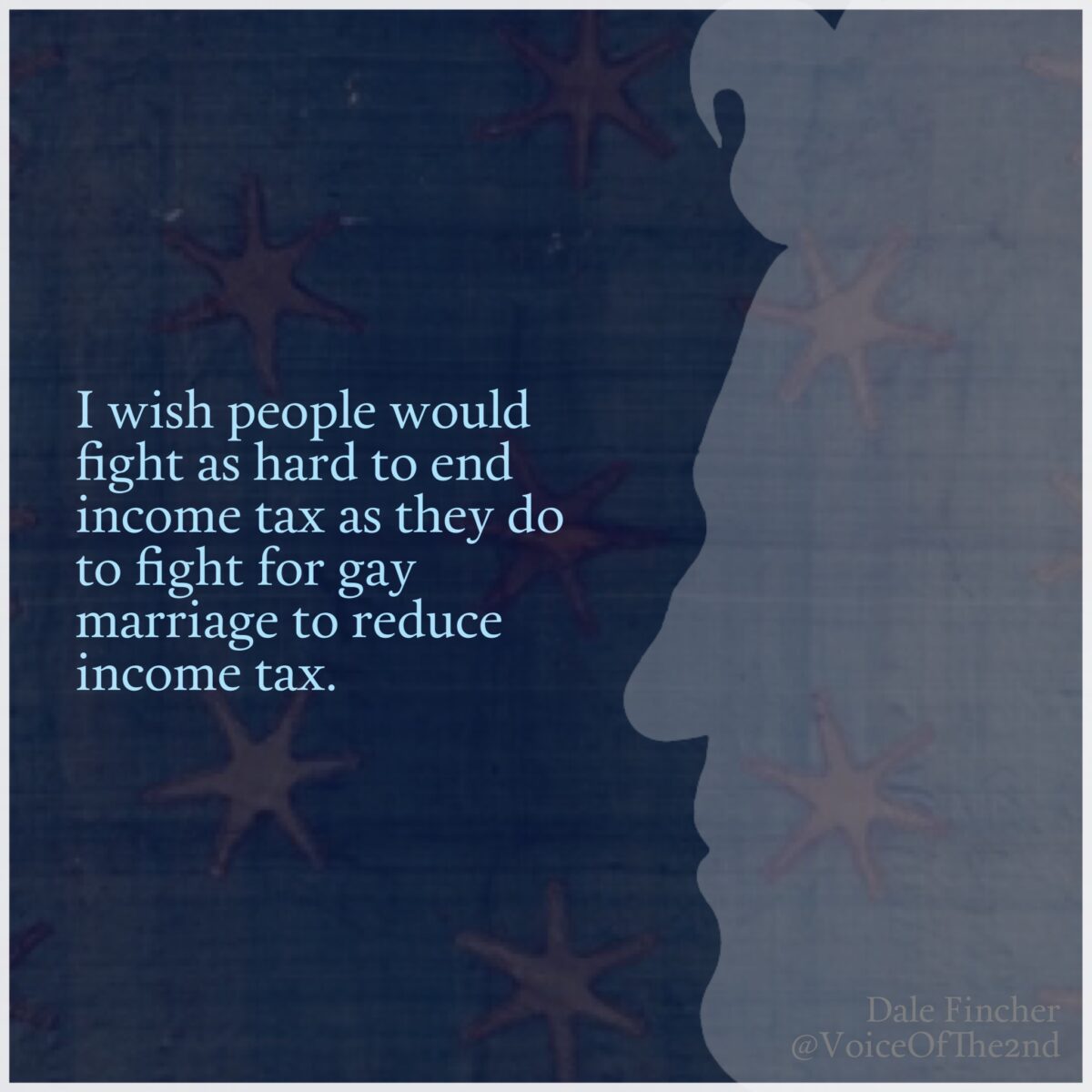 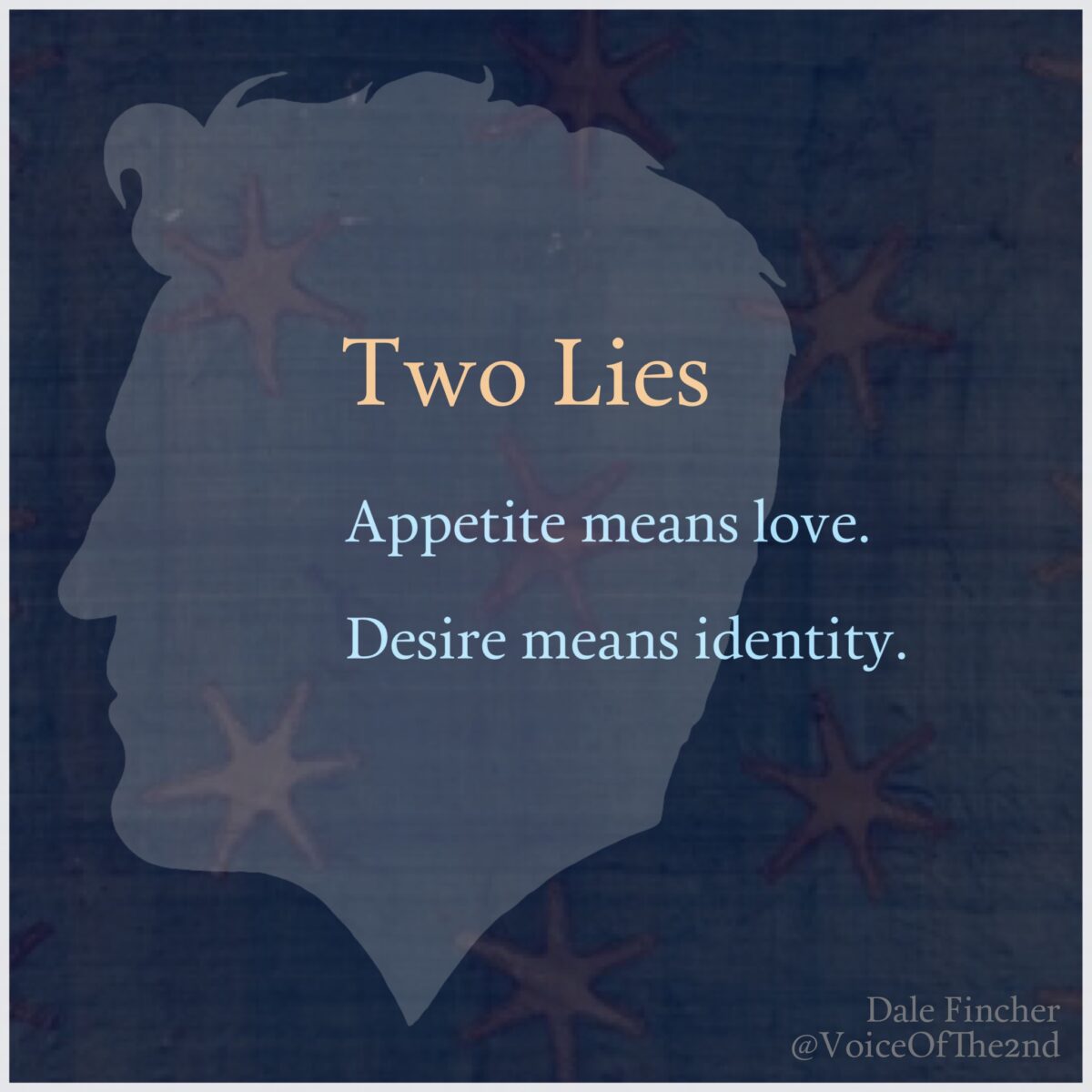 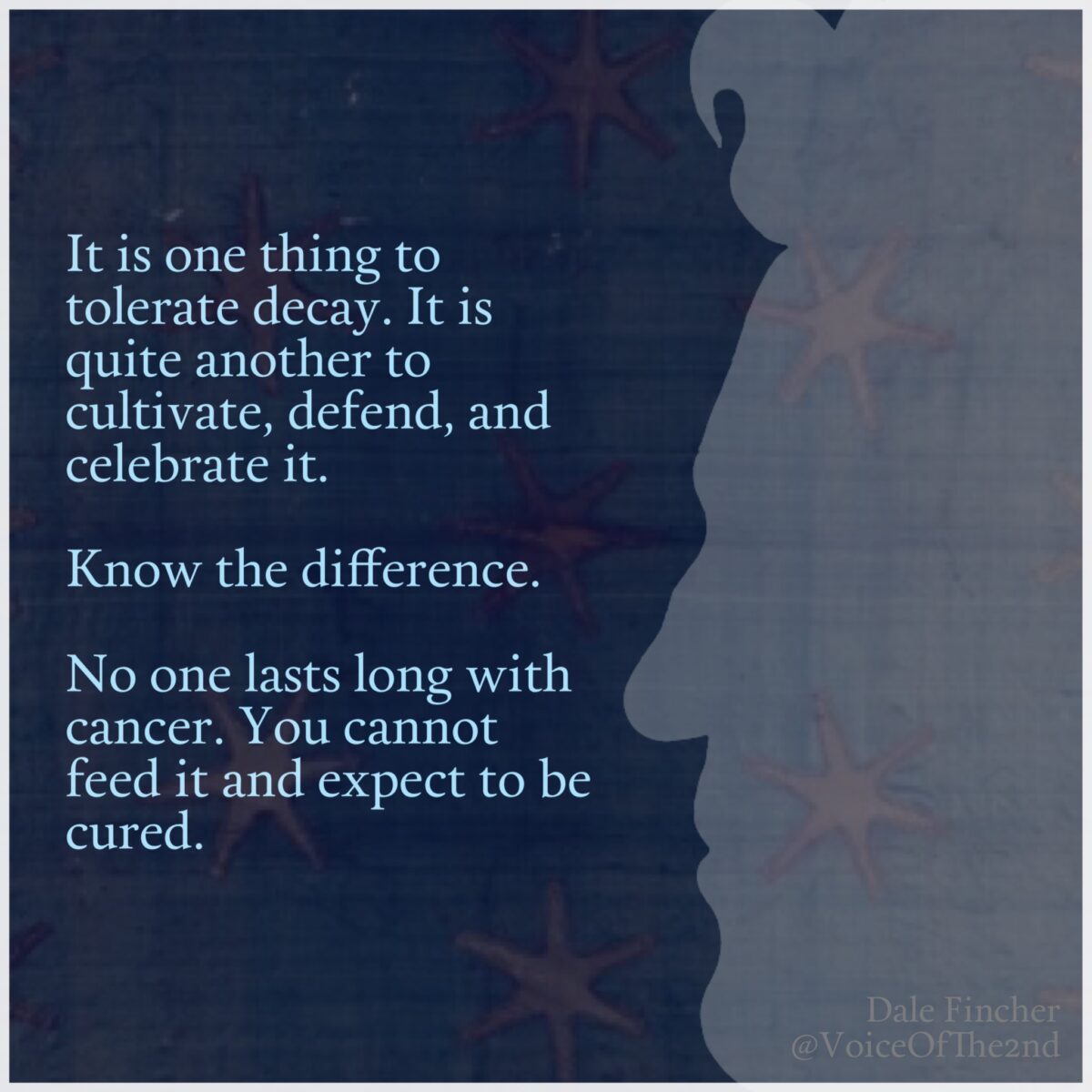 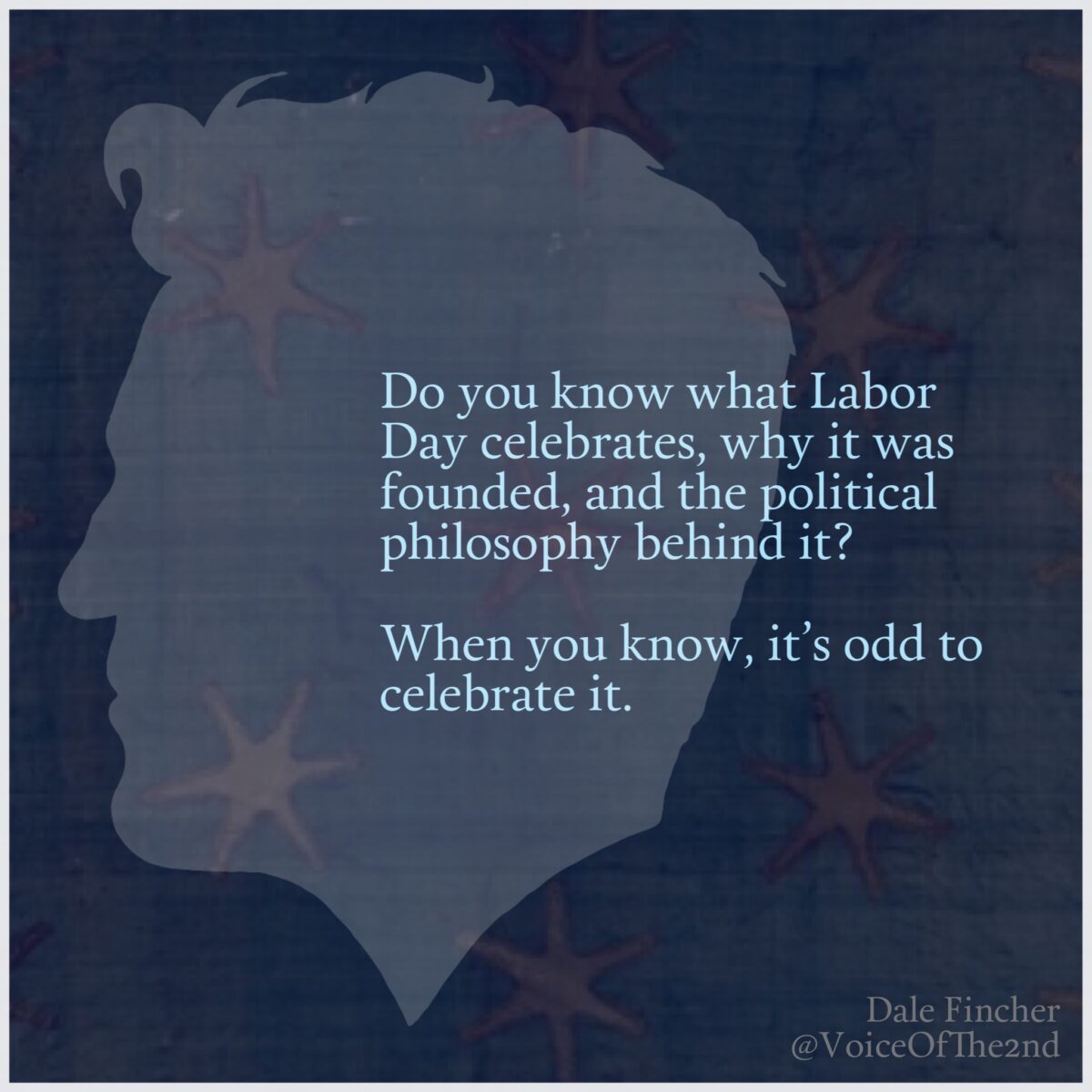 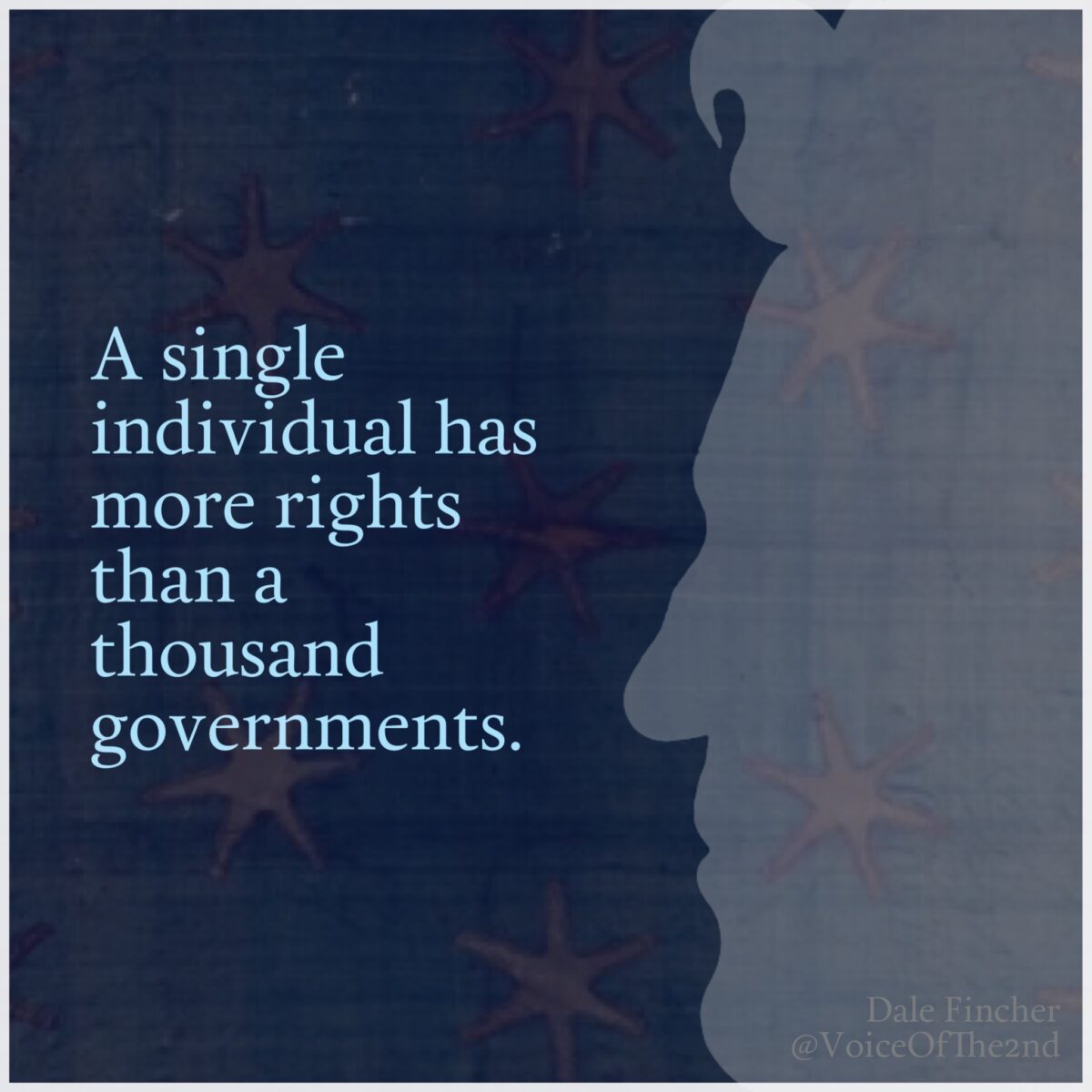